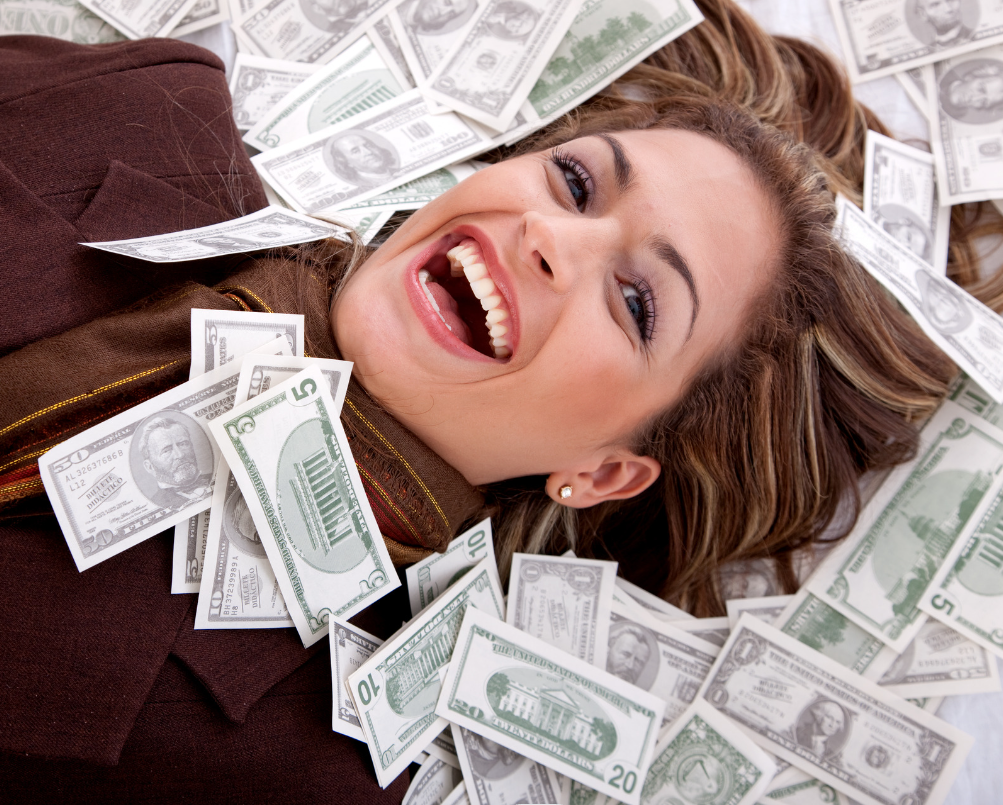 These article covers investment mistakes to avoid if one wants to become millionaire.

Investing is really risky. This is the thing that every one of us have heard at some point of time in their life. People say stock market is unpredictable. But what makes it un-predictable is by so called this people who chant about un-predictability of stock market. And by referring to the simple rule of nature, it depends on us whether to make things complicated or not. And big investors are the big investors because of their unique perspective towards stock market. And by absorbing those people’s thought we are trained to believe market is un-predictable. It is un-predictable for those who does not analyze fundamentals. They are those people who do trading and not investing. And remember in one of my videos I already told you trading inclined you towards short term fluctuation analysis while investing inclines you towards fundamental analysis where in you don’t have to worry about short term fluctuations. And people are so impatient that people always say trading makes money. You can warn big in short time. Who knows what’s going to happen in future? And those people also try to become like peter lynch. That’s why investing in stock market is more fruitful as you don’t have to worry about short-term fluctuations and correct fundamental analysis ensures big profit in future.
Your goal as an investor is to grow wealth — both for the near term, as well as the future. But the wrong moves on your part could set you back and cause you to lose money in the stock market rather than accumulate it. For that I will be discussing some of the mistakes that everyone tends to do and then blames on stock market investing while trying to prove trading is the best.

1) First mistake that you should avoid is trying to unload your position because of panic.

Like many investors, back in March, checking my stock portfolio was downright depressing. Once news of the pandemic hit, stocks took a major tumble sparing neither my brokerage account nor my retirement savings. At the time, a lot of people were no doubt thinking about dumping their stocks, but because I had been investing in stock markets for years and had been through that sort of downturn before like 2008 market crash, I knew not to panic.
I was just holding my stocks tight and at the same time looking for any new good opportunity to invest in.
A friend of mine wasn’t so lucky. He dumped some stocks in mid-March and took a loss — only guess what happened? By August, my portfolio had regained its value, whereas he was stuck with that loss on his hands. I am not trying to say I am smart and look at me I am superior than other. But this example justifies that doing right thing at right time can lead you to victory or at least it will help you to achieve your goal.
The point here to make is? Stock market crashes happen. Corrections, where the market loses at least 10% of its value, are very common. And it has already happened lot of times.
But what’s just common are stock market recoveries. And if you are investing in USA stock market then it is bound to recover as US stock market is the biggest stock in the world with more than 56% of all stock market investment all over the world. It’s for this reason that you shouldn’t sell off investments in a panic the moment things go south. If you sit tight and wait things out, you’re likely to not only avoid losses, but also come out ahead.

2) Next thing I mean mistake you should try to avoid is trying to find out perfect timing to invest in stock market.

Back in March, a lot of investors with money to spare attempted to do something that’s historically failed: time the market. And I’ll admit, I tried to do it myself, too. And I want to tell you people in advance it didn’t work.
Now for some people if you don’t know what is the timing the market then it is attempting to scoop up stocks when they’re truly at a low that often means missing out on key opportunities to buy. And warren buffet is really hard on this particular mistake. He never liked to time the market. Not only warren buffet but his best friend and business partner Charlie Munger who is at same level as warren buffet when it comes to stock market publicly stated that he hates timing the market. also And in my previous videos also while discussing the principles of warren buffet, I highlighted the point that warren buffet is not fan of finding bottom of stock. According to him, finding bottom of stock with 100% accuracy is mostly impossible and even if some finds it, then it’s may be because of pure luck. And one tries to time stock every time then it’s like gambling and not stock market trading or investing. And if you play stock market as gambling then you may not be successful on long-term basis. Even on short term there is high chance that one may end up eating up one’s capital and will throw himself or herself out of the game.
To tackle this problem, he suggested A better approach to investing and it is a strategy known as dollar-cost averaging, where you commit to putting a certain amount of money into specific investments at pre-set intervals. For example, you have got 500 dollars in your hand and you want to invest it in stock XYZ. And that stock is currently trading at 100. There will be two scenarios I this case.
In first one lets assume stock moved from 100 to 200 dollars within a year and in second one stock moved from 100 to 50 dollars. In first one where stock moved from 100 to 200 dollars by following dollar-cost averaging, definitely there will be less profit at the end when your target of 200 will reach. But, think when stock moved downwards and if you had not followed dollar-cost averaging. When it went from 100 to 50. at that time, you would have invested all 500 dollars at the price of 100 and you could have lost the opportunity to buy stock xyz when it reached at 50. But by following dollar-cost averaging, you would have equally distributed your buying opportunity and that could have helped you to increase you profit. So, this is the big advantage of this approach where in you don’t have to worry about market timing. And with this system, you’re buying the same stocks consistently, and doing so increases your chances of scoring a lower average share price than market timing allows for.

3) Now, next thing you should try to avoid is once you see small profit try not to sell it quickly.

Now, you will say we have got profit and you are saying try to avoid grabbing that profit? But, Years back, I remember being thrilled to glance at my portfolio and see that a certain stock I owned was up substantially. I was so happy that My first inclination was to sell, the stock had soared during the year and I was so insecure about price drop that I wanted to cash in before its price dropped. But then I remembered that I had only held that stock for about 11 months, and I held off on selling for one big reason — to avoid getting slapped with short-term capital gains taxes. Seriously, who loves to pay tax? That time only thing that was running in my mind is, I will have to pay more tax if I sell it within year.
Whenever you sell investments for more than what you paid for them, the IRS gets a piece of your profits. If you hold stocks for a year or less and sell, you’ll face short-term capital gains, which are taxed as ordinary income. But if you hold stocks for at least a year and a day before selling, you’ll fall into the long-term capital gains category, which comes with a far more favorable tax rate. As such, if you’re thinking of selling stocks in the near term, figure out when you bought them first, and make sure you’re not setting yourself up for a higher tax bill than necessary.
And it’s not only related to taxes. You never know the stock you are seeing profit right now may end up being multi-bagger which can give you more than 1000% return on the money you invested in it. And Peter Lynch in his book titled one up on wall street already said that it’s in your hand whether to convert stock in multi-bagger or not. In fact, he has his own term he named ten bagger stock which means that a stock that returns 10 times its initial purchase price. So, that’s why you should think twice before selling your winning stock within short period of time.
And As an investor, we’re all prone to mistakes, but knowing which ones to avoid can help you grow wealth rather than lose it. Steer clear of the above blunders, and you’ll set the stage for a successful investing career.