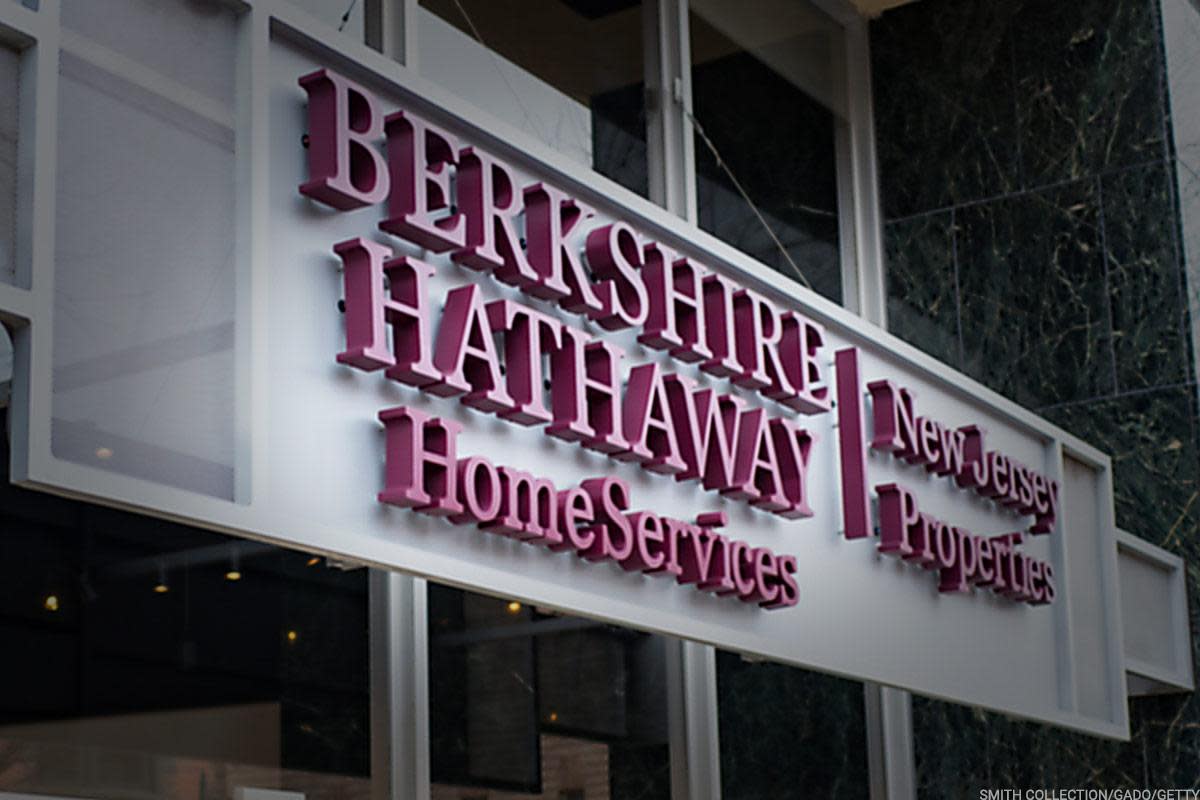 Berkshire Hathaway has 2 stocks listed on NYSE. They are Class A (BRK.A:NYSE) and Class B (BRK.B:NYSE).

Apple, Facebook, Google, Amazon, Microsoft have sure-shot one thing in common and it is they do have single stock trading in stock market. Name the company it is likely to have only single stock trading in stock market. But, Warren buffet lead Berkshire Hathaway has more than one stock. Yes. You heard it right Berkshire Hathaway has more than one stock named NYSE: BRK.A and NYSE: BRK.B. And former is known as Berkshire Hathaway Class A stock and latter Berkshire Hathaway Class B. But it is worth wondering why Berkshire Hathaway has two stocks and not one. What warren buffet actually thought while listing 2 stocks for one company on New York stock exchange. And I got this to know when I started looking for Berkshire Hathaway stock and I got two results as BRK.A and BRK.B. I was so much confused like most of the people but then I did research and came to know the reason why warren buffet listed company with 2 stocks. And in this video, I will be discussing the same with you people.
Investors interested in buying into Warren Buffett’s Berkshire Hathaway have two options: Class A stock and Class B stock. The two types of shares each provide access to the famous conglomerate, but they have important differences. The main difference between the two types of shares is their price. As of 22nd October 2022, Berkshire Hathaway Class A is trading for around $427,170 per share, compared with $282 for the Class B shares. But there are other distinctions as well, and we’ll explore them one by one.
More than 20 years ago, the company was happy with its highly valued, single class of stock. But the market was demanding a lower-priced, more common-stock at the Berkshire pie, given that shares were trading for around $30,000 at that time. So in 1996, Warren Buffett, CEO of Berkshire Hathaway and the board responded by issuing 517,500 shares of Class B shares (BRK-B), offering the ability to invest in the company for, initially, one-30th the price (and equity) of a Class A share of stock. A 50-to-1 stock split in 2010 sent the ratio to one-1,500th. Class B shares carried correspondingly lower voting rights as well, and Buffett marketed Class B shares as a long-term investment and as an open-ended offering so as to prevent volatility as a result of supply concerns.

The main reason for the introduction of Class B shares was to allow investors to be able to purchase the stock directly instead of having to go through unit trusts, or mutual funds that mirror Berkshire Hathaway’s holdings. Buffett explained this in his 1996 annual letter to shareholders. He said, “As I have told you before, we made this sale in response to the threatened creation of unit trusts that would have marketed themselves as Berkshire look-alikes. In the process, they would have used our past, and definitely non-repeatable, record to entice naïve small investors and would have charged these innocents high fees and commissions.” If the stock was left in the hands of unit trusts, “Berkshire would have been burdened with both hundreds of thousands of unhappy, indirect owners (trust holders, that is) and a stained reputation.” This is the reason people love Berkshire Hathaway. Businesses does not care mostly about investor’s feeling. But warren buffet is unique in h is game. He does not want investors to hold Berkshire Hathaway forcefully or by getting looted by trust or institutions.
And the main differences between them is Unlike the Class B shares, which split in 2010 and could potentially split again, Class A shares in Berkshire will never experience the same phenomenon. Buffett has declared that the Class A shares will never experience a stock split because he believes the high share price attracts like-minded investors, those focused on long-term profits rather than on short-term price fluctuations.

Along with being more accessible to retail investors, Class B shares offer the benefit of flexibility. If an investor owns just one share of Class A and is in need of some cash, the only option is to sell that single share, even if its price far exceeds the amount of capital he needs to access. In contrast, a holder of Class B shares can liquidate part of his or her Berkshire Hathaway holdings just up to the amount needed to meet cash flow requirements. Class B also provides a potential tax benefit. Its much lower price means that BRK-B stock can be passed to heirs without triggering the gift tax as passing Class A shares does.
One final difference is that Class A shares can be converted into an equivalent amount of Class B shares any time a Class A shareholder wishes to do so. The conversion privilege does not exist in reverse. Class B shareholders can only convert their holdings to Class A by selling their Class B shares and then buying the equivalent in Class A.
So apart from differences if you have got money then in which class you should invest in . And the answer depends on individual who wants to invest in. Given that Class A shares of Berkshire are currently priced at well over $300,000 each and that a split of this class of shares is extremely unlikely (as is a dramatic price decline), most everyday investors do not have much of an option of which type of share to buy if they’re interested in buying into Berkshire.1﻿ For those investors able to make a decision between investing in a smaller number of Class A shares or a much larger number of Class B shares, there are a few pros and cons of each to keep in mind.

When it comes to pure performance, there can be a difference between Class A and Class B shares, even though they both represent a stake in the same company. Market dynamics and differing pools of investors are likely to be the primary reason for this, but it is worthwhile to note that there could be performance decisions included in a comparison of the two types of shares. Historically, Class A shares have tended to slightly outperform Class B shares, but this is by no means a guaranteed outcome into the future.

The primary pros and cons for each type of share have to do with the differences we discussed above. Investors looking for flexibility or without a great deal of money to invest in Berkshire will most likely opt for Class B shares; someone looking to adjust his or her stake in Berkshire in a more granular way will likely find the dramatically lower price point of Class B shares to be more conducive. With an equivalent investment in Class B shares, an investor has the opportunity to sell off a portion of his holdings in order to generate an artificial dividend or to better balance his portfolio, as compared with the same investment in Class A shares. On the other hand, Class A shares offer the convenience of a long-term investment without much possibility of a stock split down the line. Still, a potential future stock split of Berkshire’s Class B shares could benefit prior Class B holders, too.

So, wrapping up now you know the reason behind BRK.A and BRK.B. But in which class to invest in totally depends on your perspective, the amount you are going to invest in it. In my case I would love to invest in both by splitting up my amount with appropriate ratio. But one thing is sure both are giving us access to Berkshire Hathaway and we can pretty much predict the growth of it in coming future.